Although I've ended the blog, I haven't stopped writing: 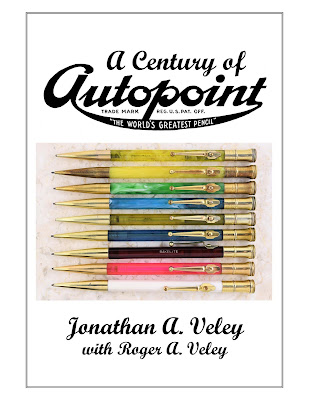 A Century of Autopoint started as a simple father-son project, since my Dad's affinity for Autopoint is what got me started in collecting.  The book has blossomed into the most complete history ever assembled about the brand, and is currently in production as a 224-page, hardbound book.  It is scheduled for release (and is on schedule for release) at the Ohio Pen Show, October 31-November 3.  Preordering information is at https://www.legendaryleadcompany.com/store/p202/Century-of-Autopoint.html.

(PS:  If you are a member of the "Order of the Leadheads," enter coupon code "Loyalknight" to receive a $10 discount off the cover price.)

The collaboration that went into this book is unprecedented.  Researchers know well Jim Stauffer and Robert Bolin, who have collected and preserved Autopoint research and made it available online -- both of these gentlemen have contributed everything they know on the subject.  In addition, Charles Keeran's grandson, John A. (JAK) Keeran has been involved with the product, contributing family photos and other information I have never seen before. 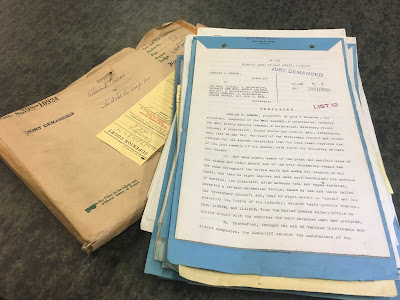 For years, I've heard rumblings about Keeran v. The Wahl Company, a case that Charles Keeran filed against his former employer in 1939.  The case was appealed and the appeals court decision is easy to find, but it doesn't provide most of the details from the trial court case.  Earlier this month, I traveled to Chicago and searched the Cook County Clerk's archives --- and I found the file.  It contains an amazing number of new and previously unpublished details which had me going back and rewriting parts of chapters 2, 3, 4, 5 and 7 at the last minute!  Portions of the case are reproduced as an appendix to the book.

Here's a few screenshots of some representative pages: 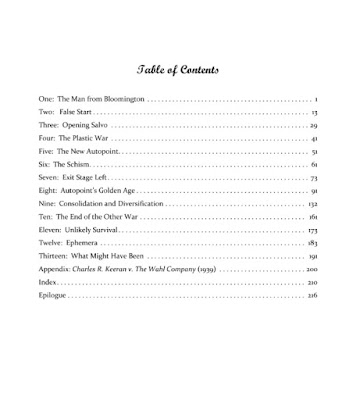 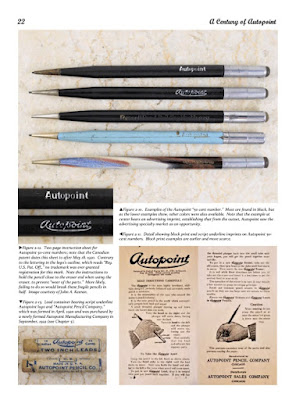 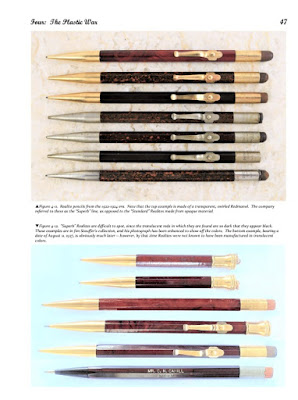 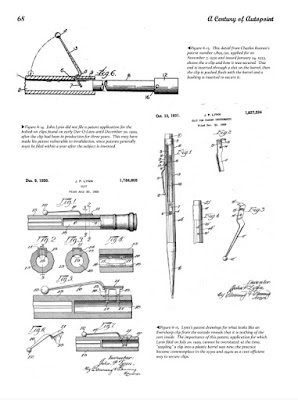 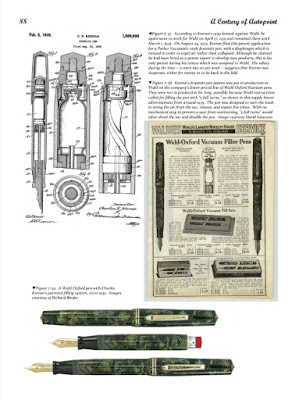 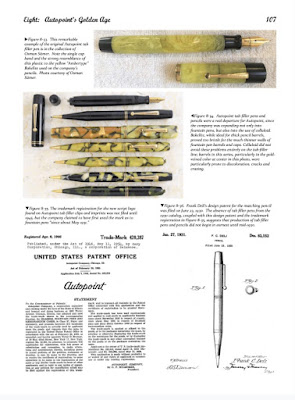 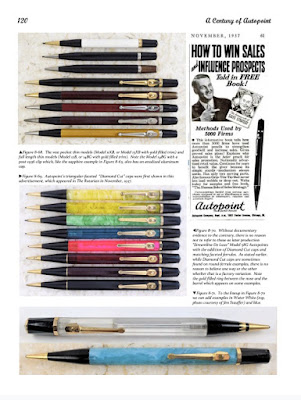 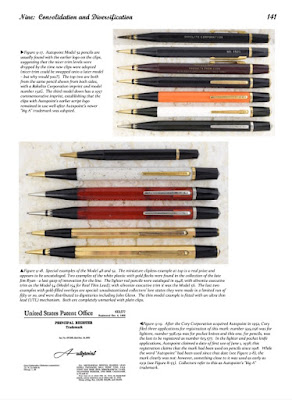 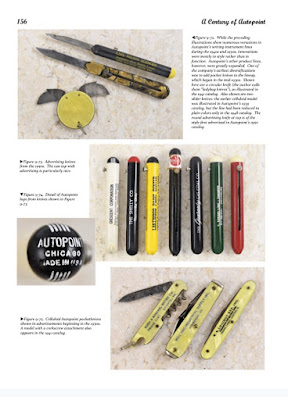 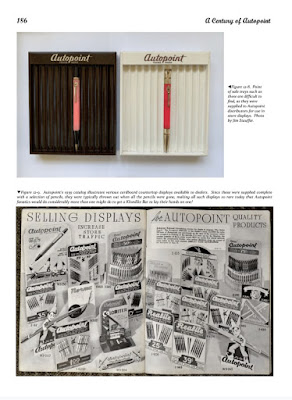 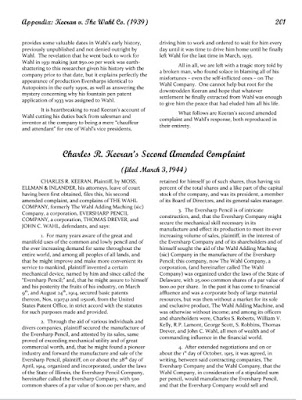 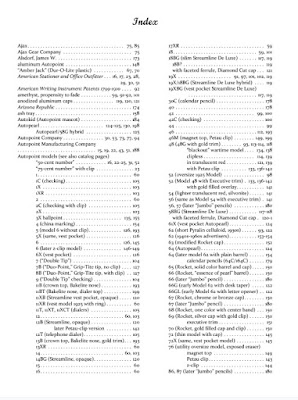 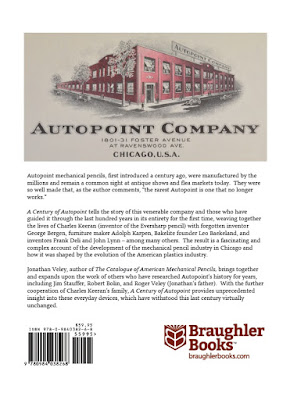